Unraveling the Mysteries of the Beasts in Monster Hunter Rise

That is a good question, but a slightly difficult one to answer, as the concept of Yōkai is entrenched in Japanese folklore and culture.

To put it very simply, they are spirits, or personifications of supernatural phenomenons. This is related to Shintoism, a widely supported belief in Japan, that spirit-like entities reside within all things. Such spirits are believed to possess emotions and personalities, some more peaceful than others. Yōkai are the in-between entities, where they are not peaceful nor violent, but simply exist. As a side-effect of their existence, various phenomena occur, which get observed by travelers and passed down to the people, and eventually became legends.

Legends eventually turned into drawings and performances, cementing the depictions and characteristics of the Yōkai in the progress. Recently, depictions have been leaning towards “kawaii”, but Monster Hunter Rise show signs of incorporating the original, eerie characteristics into their beasts.

Kamaitachi is a weasel-like Yōkai that travels on a whirlwind, with sickle blades protruding from its limbs. Its name is thought to be a corrupted form of “Kamaetachi” which means to position the sword “en-garde.” When one encounters a Kamaitachi, they receive a sharp, painless slash wound, thus its name.

Kamaitachi are also called “Izuna” in certain parts of Japan, and weasels are called “Itachi,” thus, some players have analyzed that the namesake of the beast in Monster Hunter Rise, “Izuchi,” comes from combining these two names.

As can be seen in the video, the Great Izuchi, and its two Izuchi followers wield their tails as the main weapon, which curves into a blade at its point. They can also use their claws as sub weapons, which protrude as smaller blades. Just as their original inspiration implies, the reel-up to their attack is large and highly visible, making it easy for hunters to prepare for the coming attack.

▲ Kamaitachi depictions vary, but the above illustration has the basics covered

Karakasa-obake is essentially a possessed umbrella. Yes, I know, that might sound kind of lame, and unfortunately, its abilities are quite lame as well. Spirits are believed to reside within objects that were either awfully adored, or awfully mistreated. Karakasa-obake is a product of the latter, a spirit residing within a tattered and broken umbrella that was abandoned on the streets. As a result, they hang around the streets, trying to frighten passerby.
Moving onto its appearance. This Yōkai is a bit unusual in that, although it is a very famous Yōkai, its visual appearance wavers quite a lot. Its most simple characteristics include a huge eye, one leg protruding as the handle of the umbrella, a large tongue, and an umbrella as the body, able to fan out. Some depictions also include arms.
It is quite easy to spot the inspirations sprinkled within Aknosom’s visuals, the most apparent being its large collar. When on guard, or ready to attack, it fans out its collar like a tremendous parasol, and the fanned-out pattern resembles a horrifying, single eye. Another dead-giveaway is its standing appearance, showcased in official CAPCOM concept sketches and art, as its feather pattern resembles a large tongue sticking out from its body.
Another inspiration of Aknosom, this time from a real life animal, is a crane. Cranes, like the Karakasa-obake, normally stand on one foot. Aknosom moves quite gracefully, slashing its wings and stabs its sharp knife-like beak; both characteristic attack patterns that cranes exhibit. If that is a bit hard to imagine, and you are knowledgable concerning Pokemon, imagine the Sensu style Oricorio attacking, and you’ve got your image.
As a side note of the Japanese name, which is pronounced as “akenoshirumu,” the “shirumu” part is believed to be linked to “Schrim,” which is German for “umbrella.”

▲ Not that scary looking, indeed. Still, if this suddenly appeared in real life from the dark…

Tetranadon is a mishmash of the Kappa, a frog, and a platypus. Its visual appearance reflects its inspirations quite heavily, and having 3 beings as its inspiration sets it apart from the other two introduced in this article.

Kappa are amphibian creatures, depicted by its green skin, human-like form, webbed hands, bulging belly, and its dish on top of its head. They love to eat cucumbers, and enjoy participating in sumo wrestling. Kappa are infamous for pulling pranks, both playful and menacing, and for dragging people into rivers and drowning them. Quite scary! Some villages in rural areas still believe and pass down warnings of the Kappa to scare children away from getting too close to mud lands or rivers. You either have to be strong enough to beat the Kappa by force, or if you do not have much confidence in your muscles, you will have to think of a way to trick the Kappa into spilling the water in its head-plate, which will severely weaken them.

Tetranadon, as can be seen in the video tweet above, fights in typical sumo wrestling style, and also loves to eat Goocumber, which resemble sea cucumbers both in appearance and in name. They also have a tiny patch on top of their head, which kind of looks like a Kappa plate, if you look closely enough. Frog-like features are used in their standing stance, where their hind legs are bent like a frog, as well as when they jump into the air. The platypus feature incorporated can be seen when it inhales water, pebbles, and goocumber into its belly. This is a characteristic exhibited frequently by platypus, as they lack teeth, and need the pebbles to break down the food they inhale to later digest.

As a side note of its Japanese name, which is “Yotsumiwadou,” this is a combination of “Yotsumi,” which is a sumo attack, and “wadou,” which is a different way to read the kanji of Kappa.

▲ A cute Kappa with its cucumber. Don’t know what will happen if you anger it though…

…That it for now! There are a couple more monsters inspired by Yōkai in this latest version, but if I were to introduce all of them now, this article will become very, very long so please give me a bit more time to go explore and gather my thoughts before introducing the next batch! Happy Hunting!

Below are a few advertisements regarding GCG, and what we usually do. We are a gaming guild company located in Japan, and while we mostly deal with game deeds in Japan, we are always welcome to overseas gamers and creators chatting it up with us, or even participating in one of our hackathons or indie game contests (geared towards students) so feel free to contact us if anything suits your fancy! 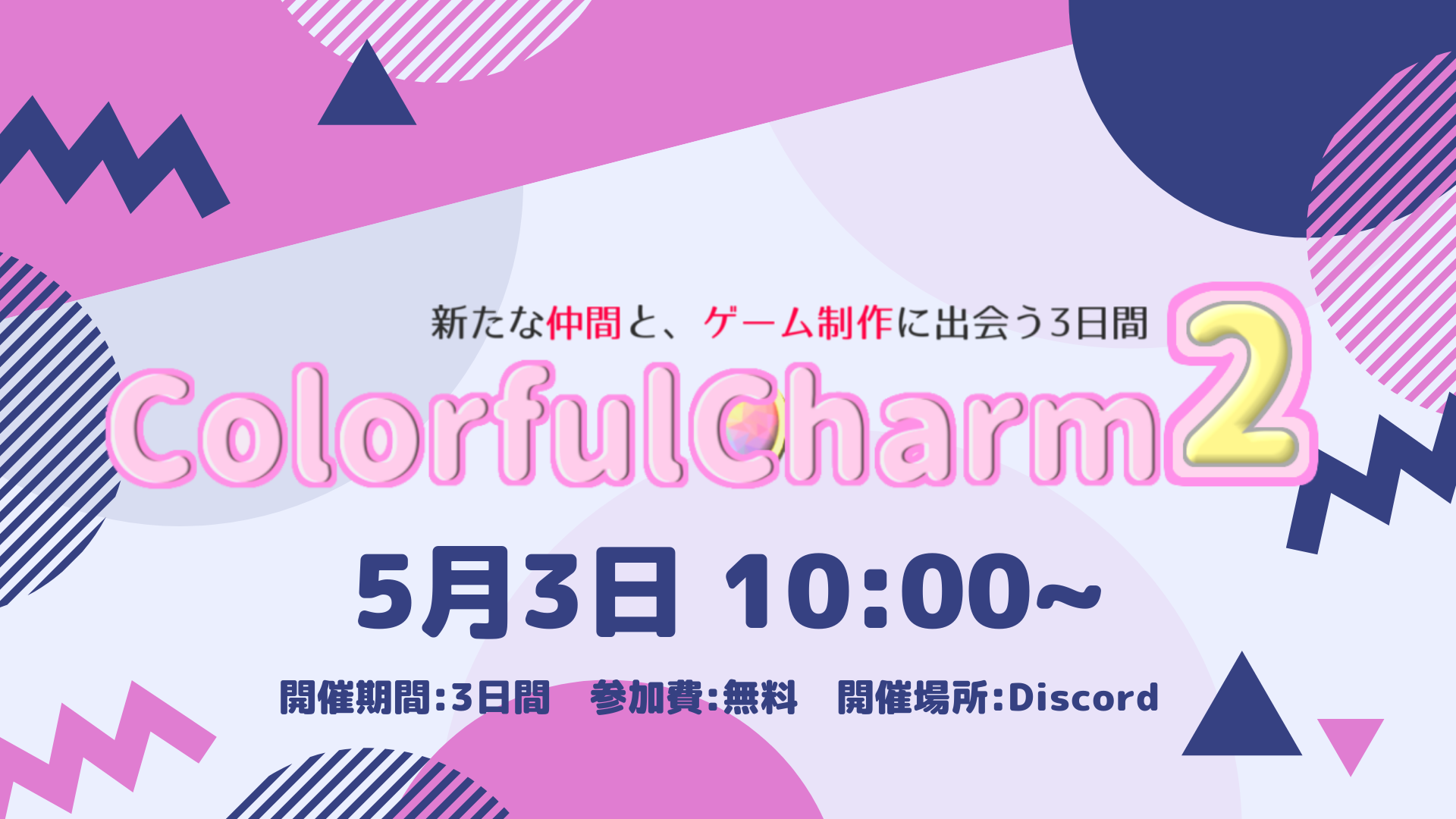